Sea Change: Note from the Editor

Rima Rantisi The first recorded instance of “sea change” was in Shakespeare’s The Tempest, when Ariel, a magical spirit, tauntingly sings about the apparent drowning of Prince Ferdinand’s father, King Alonso of Naples: Full fathom five thy father lies; Of his bones are coral made; Those are pearls that were his eyes: Nothing of him that doth fade But doth suffer a sea-change Into something rich and strange. Sea-nymphs hourly ring his knell In this original usage, the “sea-change” becomes “something rich and strange,” as bones become coral and eyes become pearls. Our colleague, Professor David Currell, explains that this metaphor ical allusion “transforms a mental image of death

Cracking the Code: A Conversation with Lisa Luxx 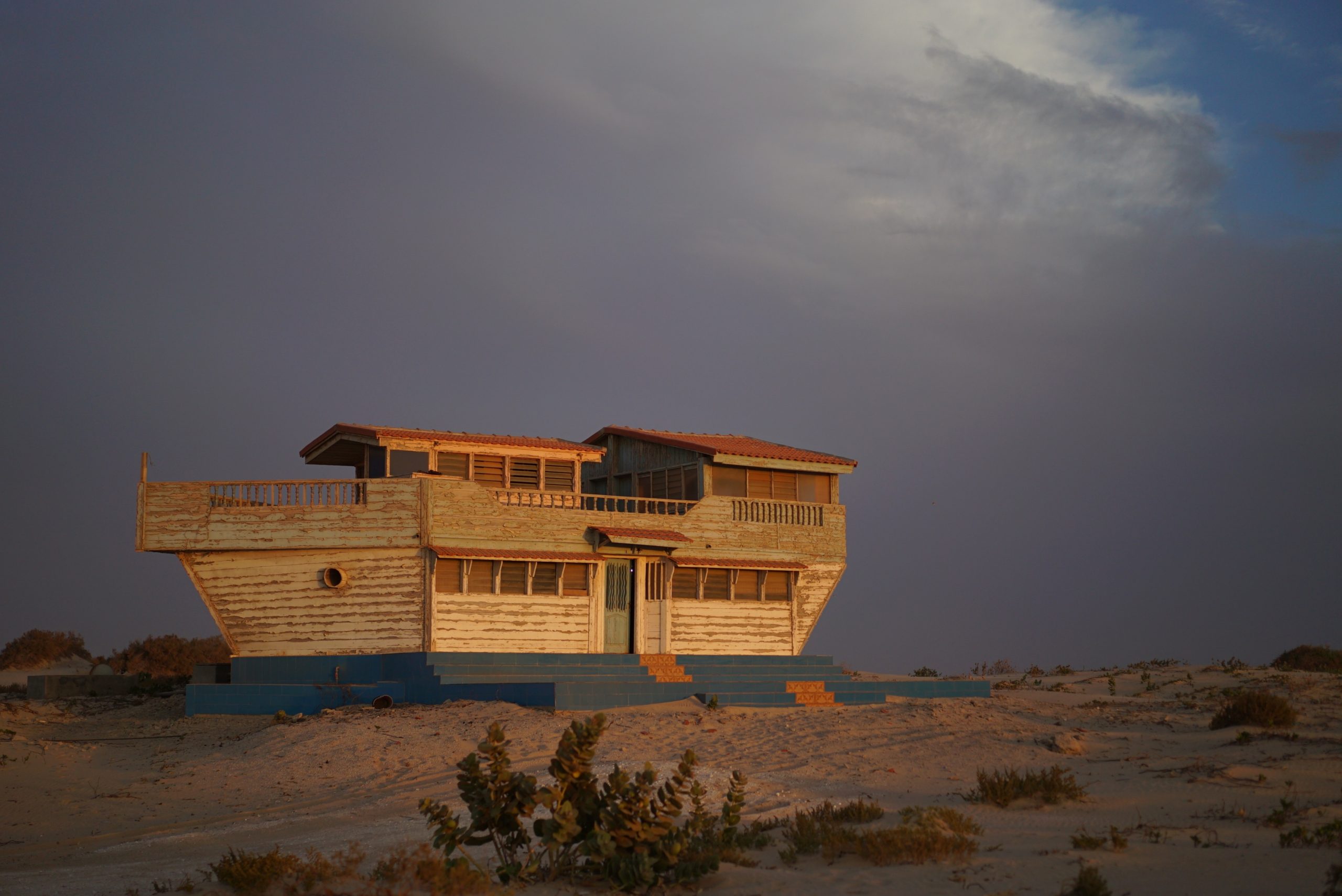 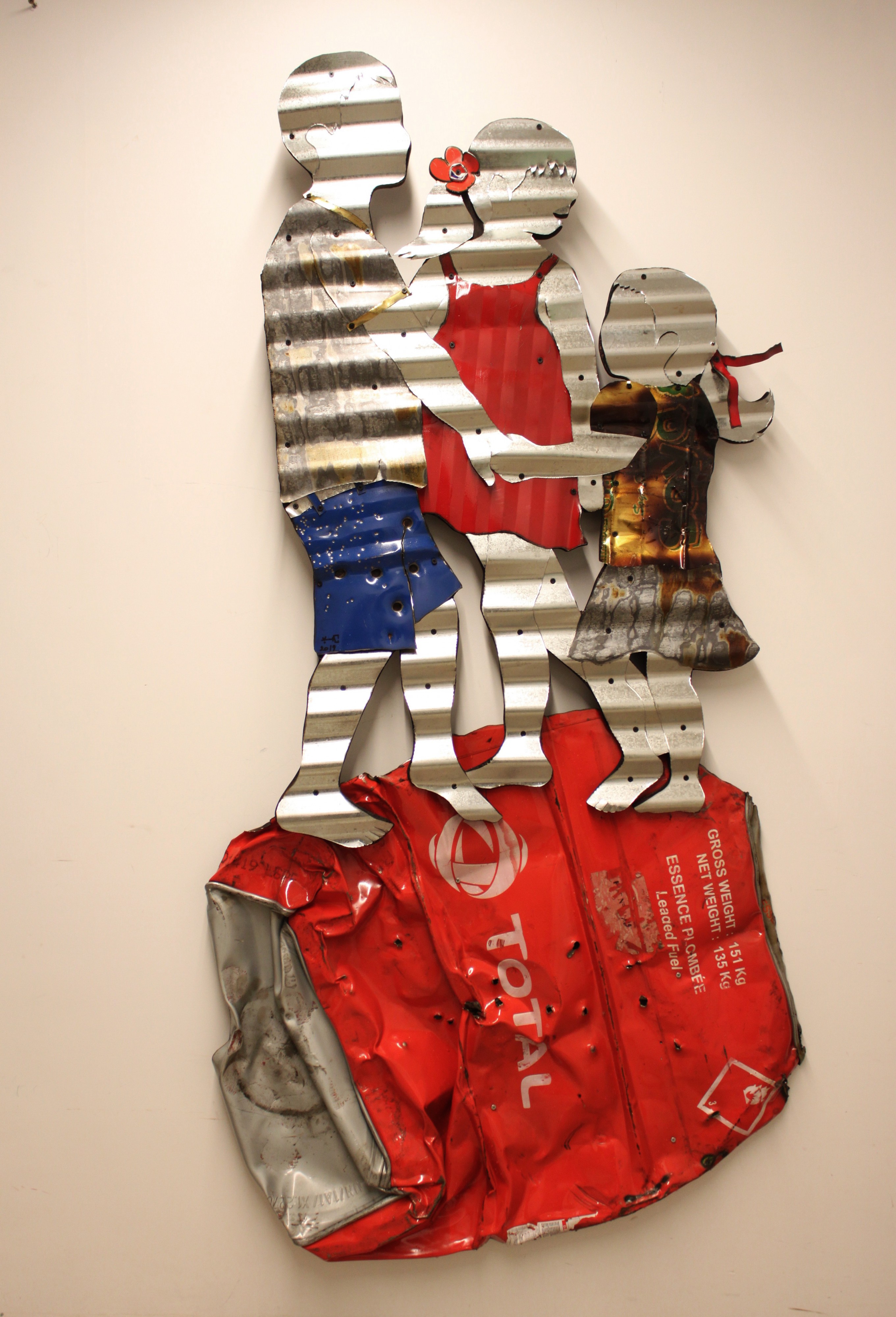 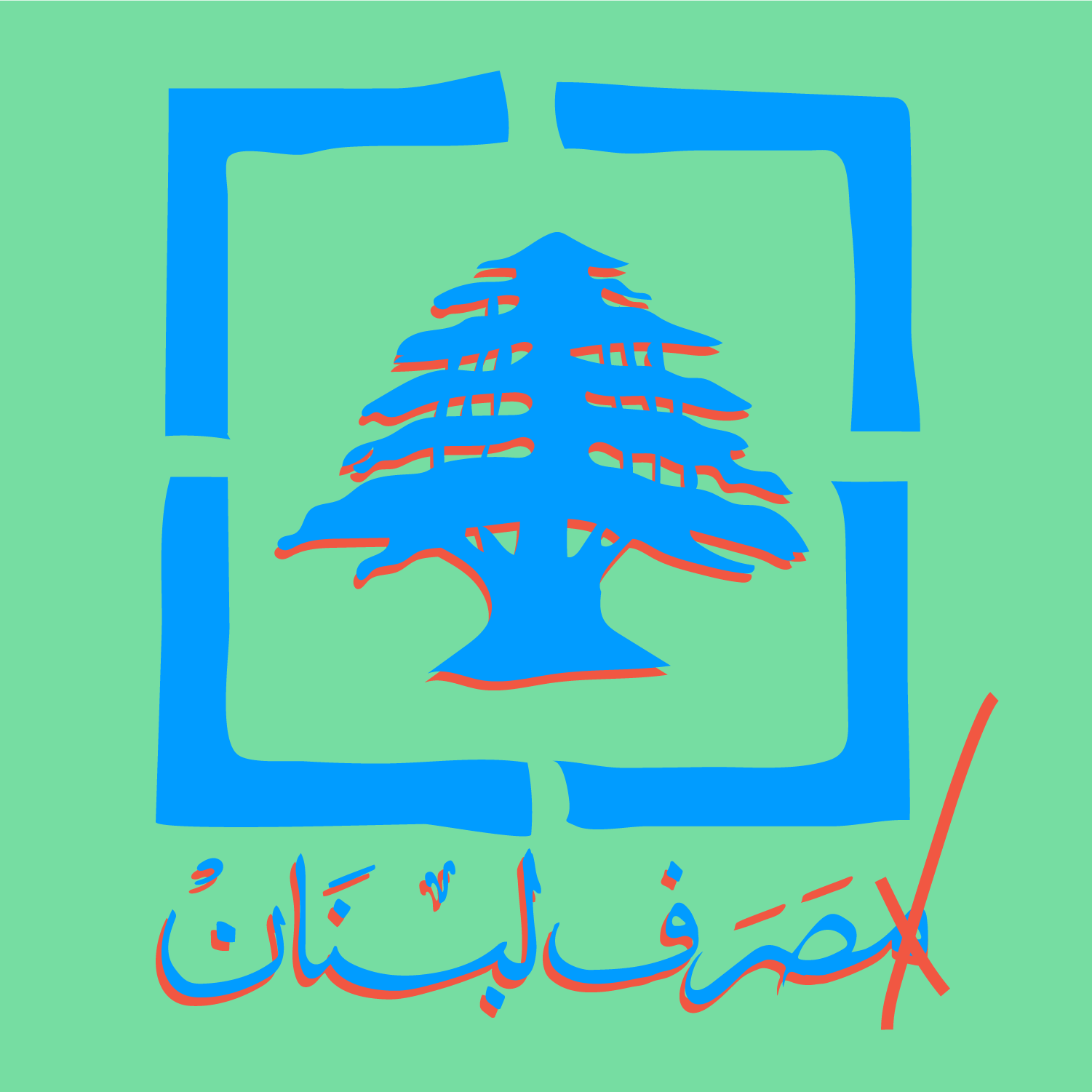 THE ABSENCE OF MATTER

It’s online now 🙌🏼 Check out my short story COFFEE ON THE STOVE published by the incredible ⁦@RustedRadishes⁩ http://www.rustedradishes.com/coffee-on-the-stove/

DOWN THE RABBIT HOLE: HEALTH, ILLNESS, AND SURVIVAL - Rusted Radishes read my piece published by the beautiful ⁦@RustedRadishes⁩ http://www.rustedradishes.com/down-the-rabbit-hole-health-illness-and-survival/