by Hisham Bustani, Translated from the arabic by Maia Tabet

The stone masonry wall is damp and covered in a musty film of mold. There is a faint, fetid smell. Colored lights rotate continuously, and there are faraway-but-close sounds of car tires, cheap music, and indistinguishable conversation.
.

They sit side by side on the sofa, his hand in hers. Skinny and bushy-haired, their drooping eyelids are swollen. They've been sitting here, in hibernation mode, for a very long time, covered by a thick coating of dust. In the crannies of their immobile bodies, spiders have woven webs that no breeze disturbs.

Their chests rise and fall and the quiet sound of their inhalations alone belie the certainty that they are dead. There is not even the flutter of an eyelid: their eyes, permanently open, are fixed on the opposite wall.

All the walls are bare except for the one with the liquid crystal display TV flashing ever-chang-ing pictures: a dubbed Turkish series, nude women cavorting to the tune of some vulgar melody, the Oprah Winfrey show, commercials advertising cooking oil, feminine pads, and a mobile phone; Who’s a Millionaire, a news program whose two relaxed anchors shake their heads in a deliberate show of gravitas, Star Academy, and a Hollywood action film being replayed for the nth time with the obligatory car chases, guns, and “fuck” translated as “damn.” The colors flicker endlessly, mirrored in their sallow eyes.
.

Complete obscurity abruptly descends following the crackle of an electric short circuit overhead. Before the screen dies, the flickering colored im-ages are momentarily distorted, and as the last one briefly fixes onto their eyes, total darkness envelops the room.
.

The silence is brief.
.

“How would I know to do that? I’ve been sitting on this sofa like you ever since I’ve known I was sitting on the sofa watching the window. I only know what you know; we’ve watched it all from this window together. I don’t know how to open or close it, and we’ve never closed the window—it’s always been open. Shouldn’t I know how to close it in order to know how to open it?”
.

“Didn’t you hear what I said, dammit? Get up and open the window,” she says.
.

“I’ve learned so many things from the window. I’ve seen magical worlds and beautiful women, god-humans and machine-humans, massacres and defeats, victories, and broken hearts. And sex, oh the sex! Did you see how that girl in the commercial was humping the chocolate bar? Now that’s what I call a commercial! But the window didn’t teach me how to open or close it. It’s always been open. Don’t you think that’s strange?”
.

“I’m tired of your excuses, you loser. Don’t you understand that we will suffocate and die with the window closed? I’m suffocating right now. Suffocating,” she says.
.

“Well, why don’t we try seeing what it’s like to have the window closed just this once? That’s exactly what I’m thinking right now and, to be more precise, I’m wondering why we didn’t try and extend our arms and heads from the window? Why didn’t we call out to one of those people sitting outside or passing by? I could’ve asked one of those women humping on the sofa for a bar of chocolate. I could’ve joined the protest at 10 Downing Street. I could’ve invited that singer to sit with us. Some singer she was! The only thing you could hear was the sound of all that silicone! I could’ve helped the emergency medics with that kid who was riddled with shrapnel holes. What was he screaming? I don’t remember anymore. But we remained silent, just watching. I should’ve poked my head out of the window.”
.

The glass almost broke after slipping from between her soapy fingers. The housewife doing her housework heard a voice coming up through the sink: “Ohhhh. I’m suffocating here...Open the window.” In his brand new suit and with a laptop in his briefcase, the twenty-something man recently hired by a large financial company lost his footing and almost tripped over the voice coming up the manhole: “You asshole. You’re imprisoning me here, killing me...Open the window.” And the old man who had popped a Viagra pill and was lathering up with scented soap under the hot shower almost slipped over the voice rising up between his feet: “You’re killing me...Open the window.”
.

“Hello, 911? Yes, hello. There’s a voice coming up the sink drain. Yes, yes. Incomprehensible words, something about a closed window...OK. You’re going to take care of it? Thank you very much.”
.

“Hello, 911? Yes. I was walking in the street and I heard strange voices inside the manhole...some-thing about suffocation and death and a window... OK, I knew you’d look into it. Have a good day.”
.

“Hello...I want to report something that happened earlier today. There were strange voices coming up the drain in the shower. A window, and prison, and things I didn’t understand. You say there are other similar reports? It’s not just me hearing those things? And you’re addressing the problem? Oh, OK! You sure move fast. Bye.”
.

In the midst of the large valley in the city of hills, the bodies of exhausted foreign workers shuddered as they bore down on the pneumatic drills rebounding against the pressure of their arms. Nearby, a large yellow earth-digger drove its huge metal boring-post into the ground, and bulldozers cleared the accumulated debris.
.

The crater was ten meters deep, and the crew sent out by the authorities used special ropes to scale down to the bottom. From there, they followed the city’s massive sewers.
.

“Drop the hose,” one of them said, speaking into a microphone dangling in front of his mouth, as two others examined a tangled mass of wires. An ear-splitting scream came out of the large opening to the side: “Open the window, you loser...I’m suffocating...I’m going to die.”
.

Four of the crewmen fixed wooden planks over the opening and crisscrossed them with metal rods. No sooner had the two guys with the wires called out, “Ready now, sir,” than the screaming from below stopped. The faraway-but-close sounds of car tires, cheap music, and indistinguishable conversation rushed in as faint and flickering colored lights filtered through the wooden planks and the metal rods.
.

“Start pumping,” said the dangling microphone guy, and everything was drowned in liquid cement.

Maia Tabet is an Arabic-English literary translator living in Washington DC. Her translations have been widely published in journals, literary reviews, and other specialized publications, including The Common, Journal of Palestine Studies, Words Without Borders, Portal 9, and Banipal, among others. She is the translator of Little Mountain (Minnesota University Press, 1989, Carcanet, 1990, and Picador, 2007) and White Masks (Archipelago Books, 2010, and MacLehose Press, 2013) by the renowned Lebanese writer Elias Khoury; and of Throwing Sparks (Bloomsbury Qatar Foundation Publishing, 2012) by Abdo Khal, the winner of the 2010 International Prize for Arabic Fiction. Her translation of Sinan Antoon’s The Baghdad Eucharist appeared in April 2017 (Hoopoe Press) and she has just completed her translation of Hisham Bustani’s The Monotonous Chaos of Existence into English.

Hisham Bustani is a Jordanian, award-winning author of five collections of short fiction and poetry. Much of his work revolves around issues related to social and political change, particularly the dystopic experience of post-colonial modernity in the Arab world. Bustani's fiction and poetry have been translated into many languages, with English-language translations appearing in prestigious journals including The Kenyon Review, The Poetry Review, Modern Poetry in Translation, World Literature Today, and Los Angeles Review of Books. His book The Perception of Meaning (Syracuse University Press, 2015), won the University of Arkansas Arabic Translation Award. The U.K.-based cultural webzine The Culture Trip has listed him as one of Jordan’s top six contemporary writers. He is also the recipient of the Rockefeller Foundation's prestigious Bellagio Residency for writers for 2017. 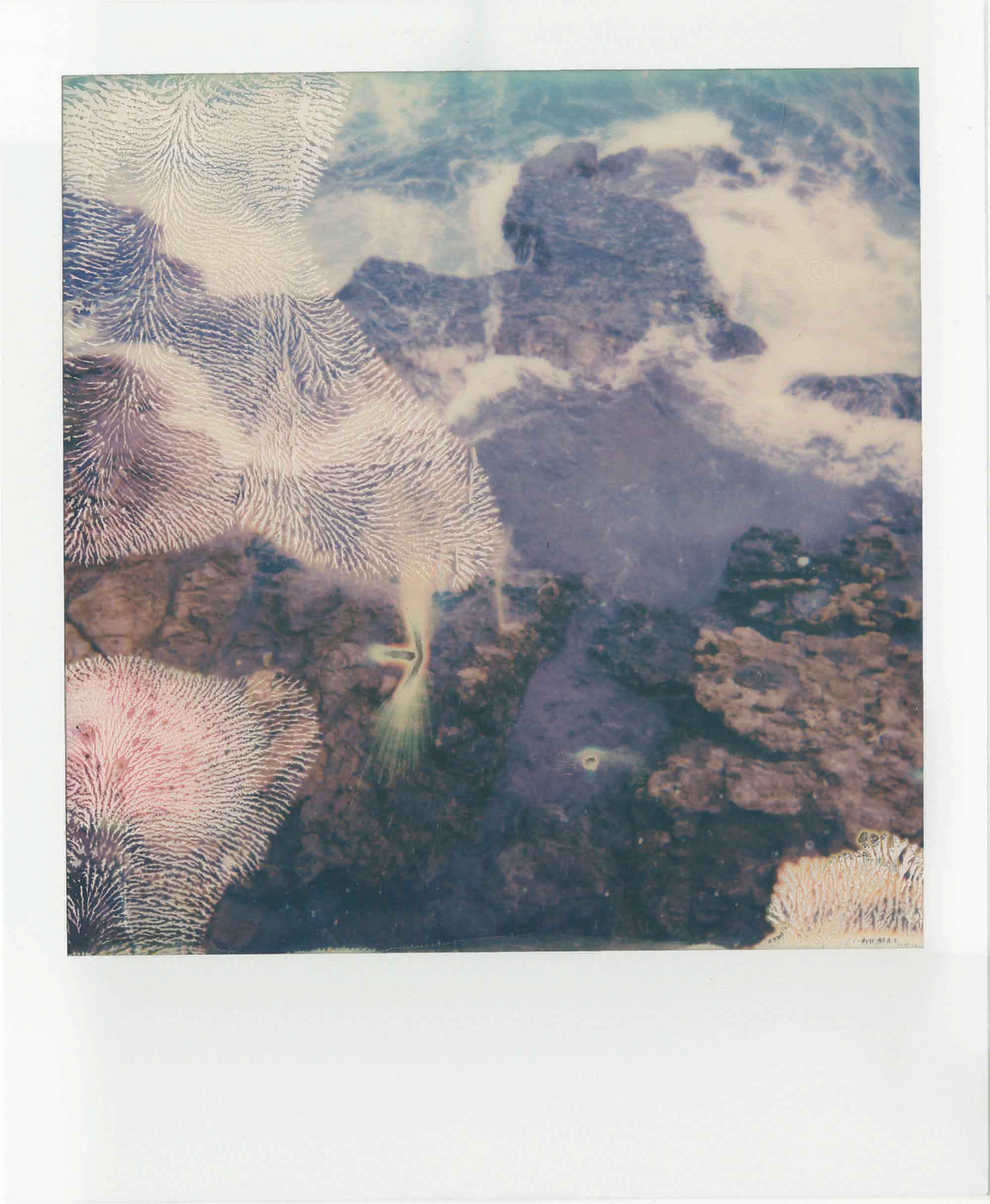 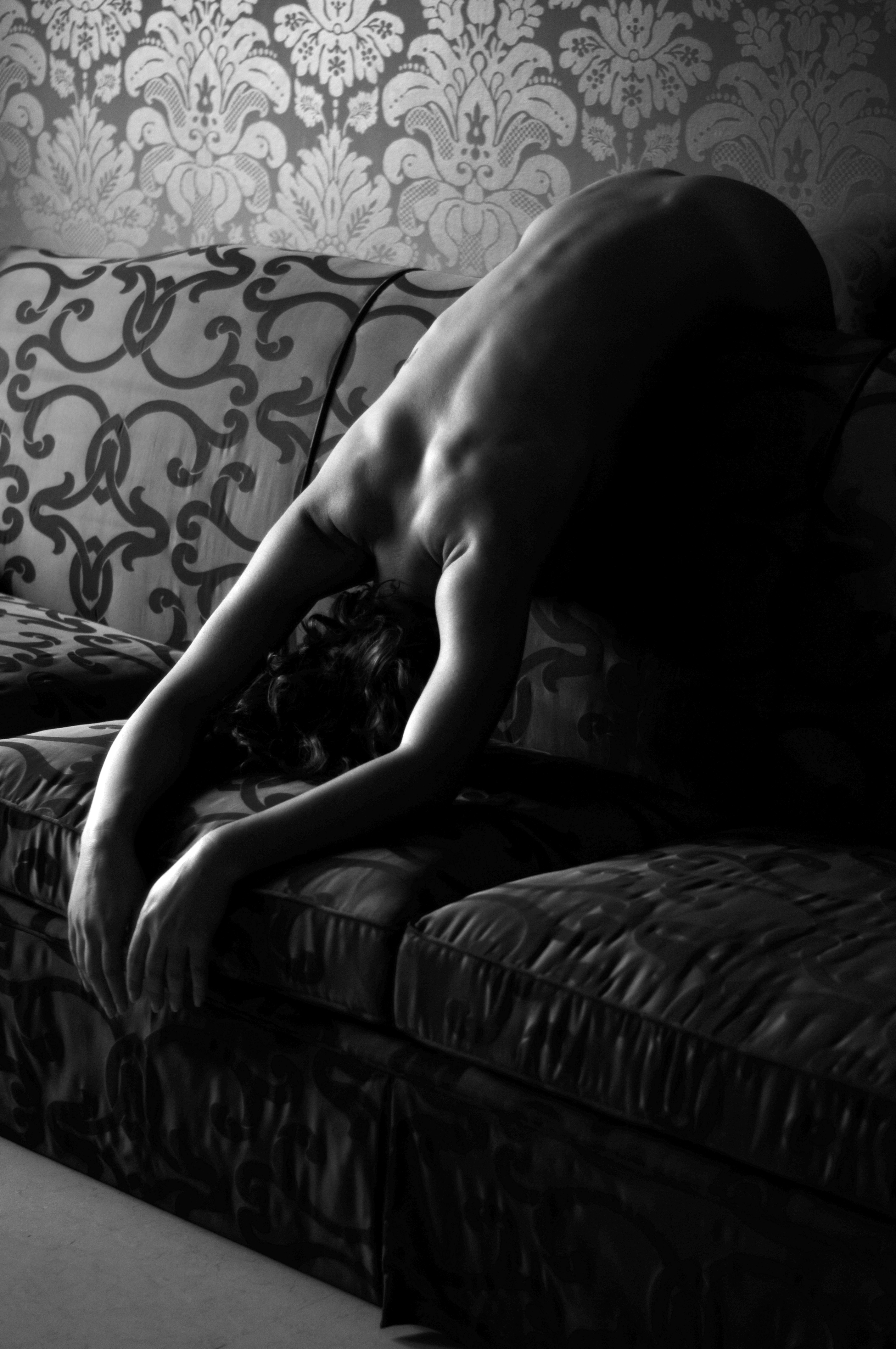 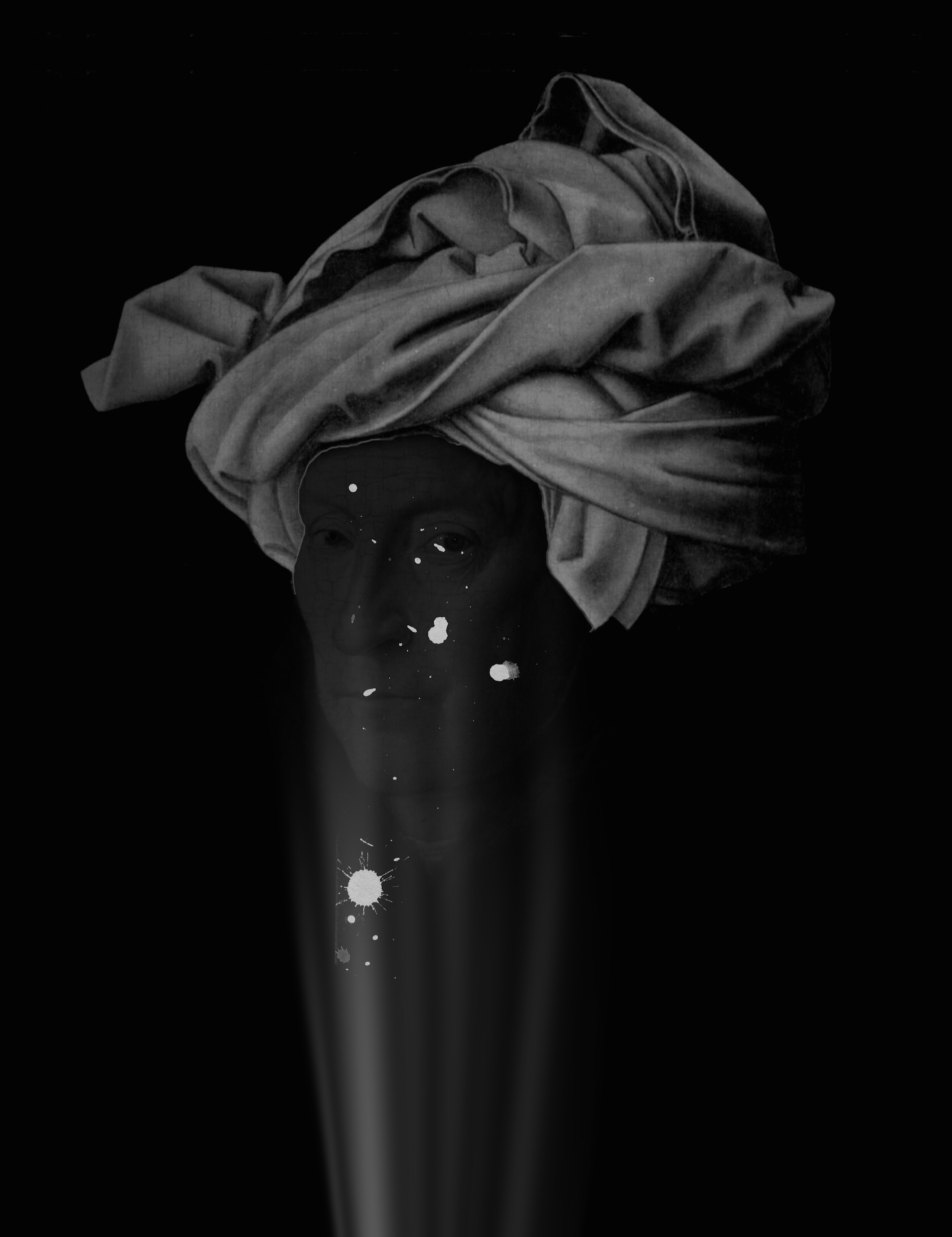 Man in a Turban

Back when I got featured in the awesome @RustedRadishes.