It was dark where I was, near the corner where the shadows slept. The night was cold. A discarded plastic bag tossed and turned in a chill northern wind. A dog barked somewhere. A siren wailed in the howling wind, somewhere beyond the scaffolding of a building under construction.

I heard something scraping on the ground nearby. I looked around, but couldn’t see anything moving or tell where the noise was coming from. Then there was a tapping sound, and then the same scraping noise again.

A shadow stirred. For a moment, a street lamp flickered and came to life before dying again. Just before it died, I saw a girl playing with plastic water bottle tops, scraping them on the ground in a circular pattern then tossing them from hand to hand. Another hand appeared — and slapped the girl on her back. The girl stopped playing, glanced at me fearfully, and held the plastic tops tightly in the cusps of her hands. She was about six years old.

A dark figure sat up and then moved out of the shadows. It was a woman. Maybe thirty. She was dressed in black and had a forlorn face. The street lamp flickered to life. The girl stood up, stepped out of the shadows, divided the bottle tops between her hands, and then held them behind her.

With a trembling finger, the woman pointed to the girl and said, “Ten dollars for her.”

I walked past, and the woman added, “Five for me.”

Tariq Mehmood is an award-winning novelist and documentary-maker. His latest novel, Song Of Gulzarina, was published in 2016, and is set against a back drop of a suicide bombing in Manchester. He teaches at the American University of Beirut.

Tariq Mehmood is an award-winning novelist and documentary-maker. His latest novel, <em>Song Of Gulzarina,</em> was published in 2016, and is set against a back drop of a suicide bombing in Manchester. He teaches at the American University of Beirut.

There’s So Much Dust 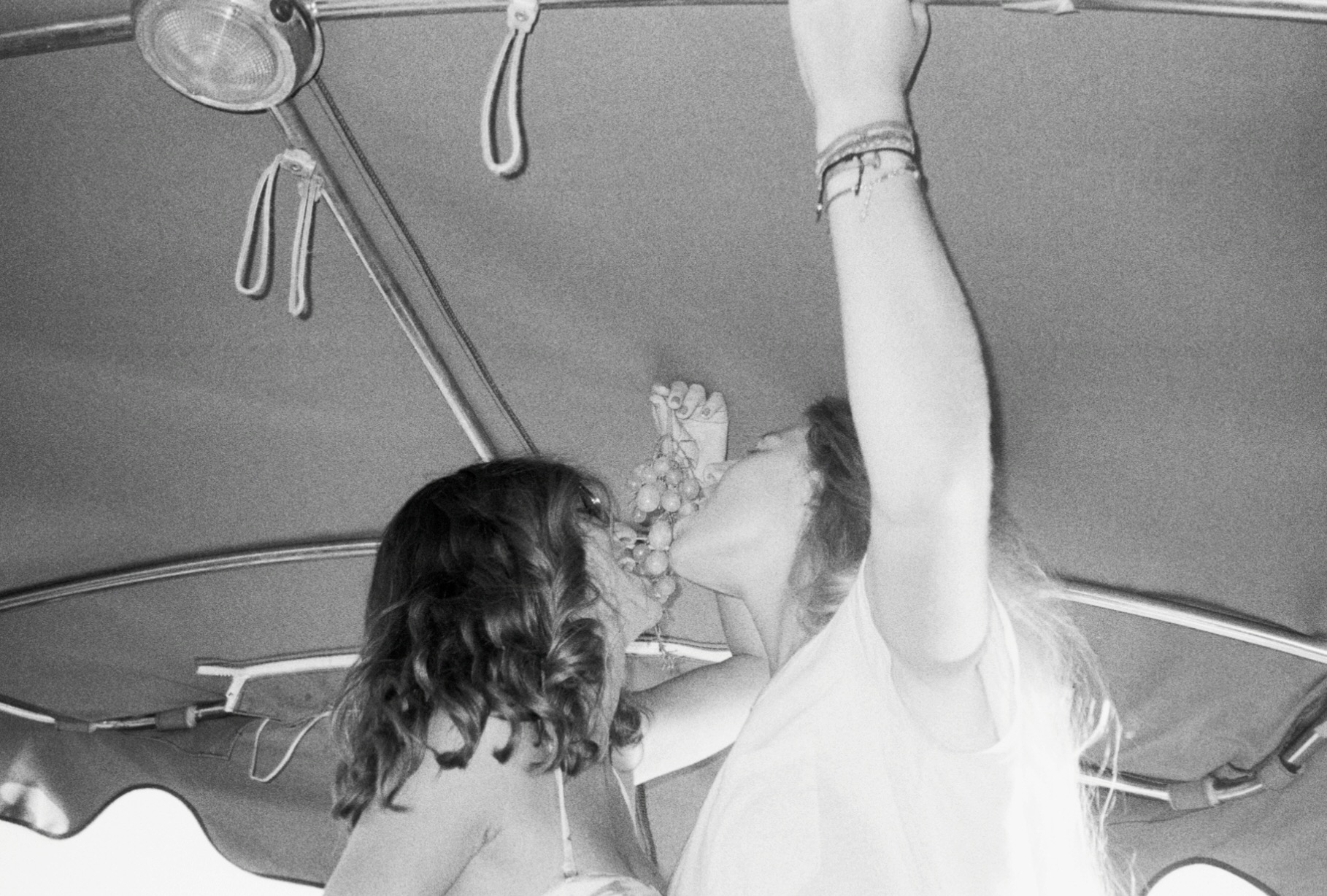 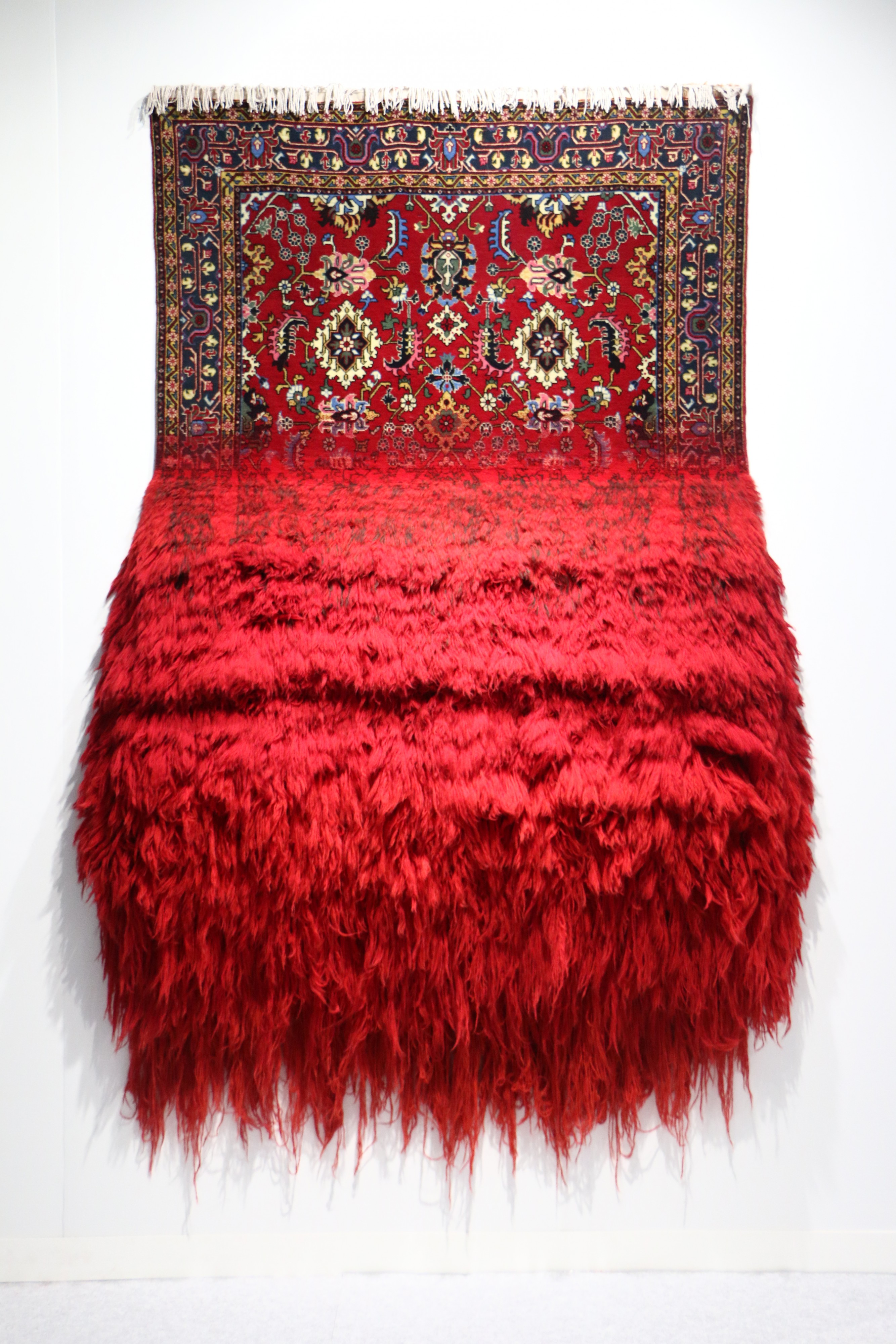 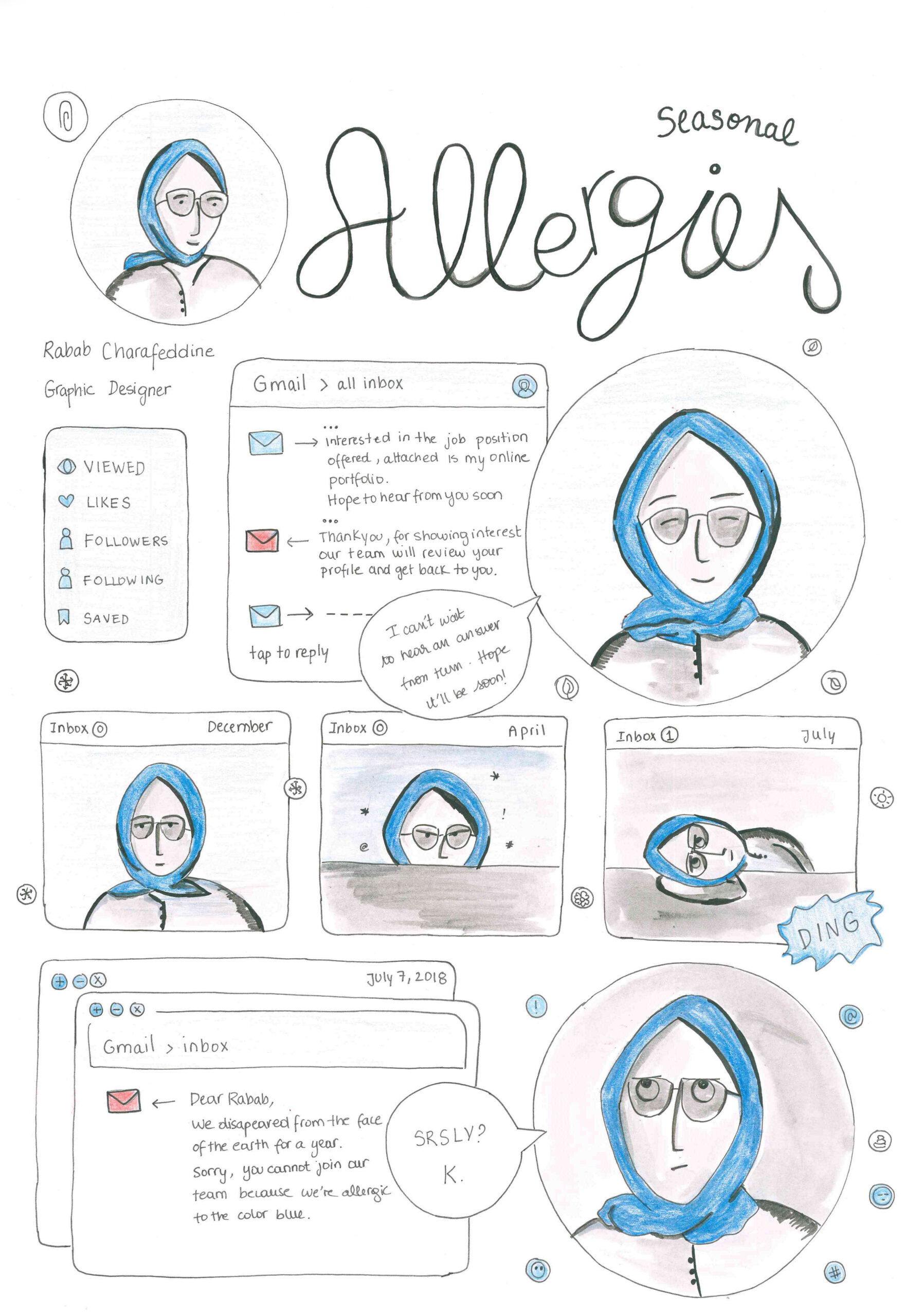