You’ve seen it on TV, heard it on the news
About the long, white-faced black-eyed killer
Prowling Philly alleys in black van with busted clock
Stuck at 10:16 bought for a case of beer and a dollar
Midnight in Camden from a man in red snakeskin shoes
Who spoke in Lebanese smoke, only in past tense.

Rearview-mirror-hung crystal wriggles the diamond of present tense
Out of Park into Drive the future swings light in a noose.
At every red stop light, every twist of pig squeal break shoes,
That stab of Catholic guilt, perpetual nagging buzz killer –
Then yellow canines, hanging tongues – and sure as a dollar
Red turns to green, the inner dog pulls at its leash. Meat at 2 o’clock.

Drive a stick, you drive the car but a clock-
Work automatic drives you as hydraulics slack and tense,
And drive pumps from low to high for a broken doll, her
China arms hanging, swinging and Jesus, entre nous,
His will be done, sends a lamb her killer
Brutt superego, stoned Eve swaying in Pay-Less shoes.

He was drawn by the pull of those shive-heeled shoes,
Pull of his long lost rib, Sun in Aries by the clock
Celestial, dark Moon, impassive time conspires to kill her
And me and you. The crocodile maw of the perfect tense
From Big Bang to Big Crunch, every story old Breaking News
Flash to dust, dust to flash, nothing but O doctor,

Comment dit-on mourir en americain? Bet your dollar
And case of beer to that black Dodge van your Oxford shoes
Can turn cordovan. A second cup of black City Page news
With coffee, details sketchy: some van, something o’clock
Seen out after dark huffing smoke, too intense
For details … But police sketch of composite killer.

In the basement the furnace rasps coming, coming. Killer
Steals a passport, credit cards, buys a plane ticket in twenty dollar
Bills, sells you the van, words tumbled out in past perfect tense
In Lebanese smoke, remembered only by oxblood shoes
By airline personnel, Air France 777 embarked at 9 o’clock
For Paris, connection to Beirut, his face buried inside The Daily News.

On Beirut streets the killer breaks in his new black shoes
And fingers your silver dollar, the broken tower clock
Stopped at ten sixteen, one more day from the noose.

Michael Dennison is a poet living currently in North Lebanon, near Tripoli, teaching creative writing and British literature at the University of Balamand. Previously, he taught for several years at the American University of Beirut. He has published poems in several journals including Rusted Radishes, Drunken Boat, International Poetry Review, Frank, Van Gogh’s Ear, Slate, etc., and also a book titled Hamra Noir, a selection of Beirut poems, in 2010.

Michael Dennison is a poet living currently in North Lebanon, near Tripoli, teaching creative writing and British literature at the University of Balamand. Previously, he taught for several years at the American University of Beirut. He has published poems in several journals including <em>Rusted Radishes, Drunken Boat, International Poetry Review, Frank, Van Gogh’s Ear, Slate</em>, etc., and also a book titled <em>Hamra Noir</em>, a selection of Beirut poems, in 2010.

Party in The Gulf 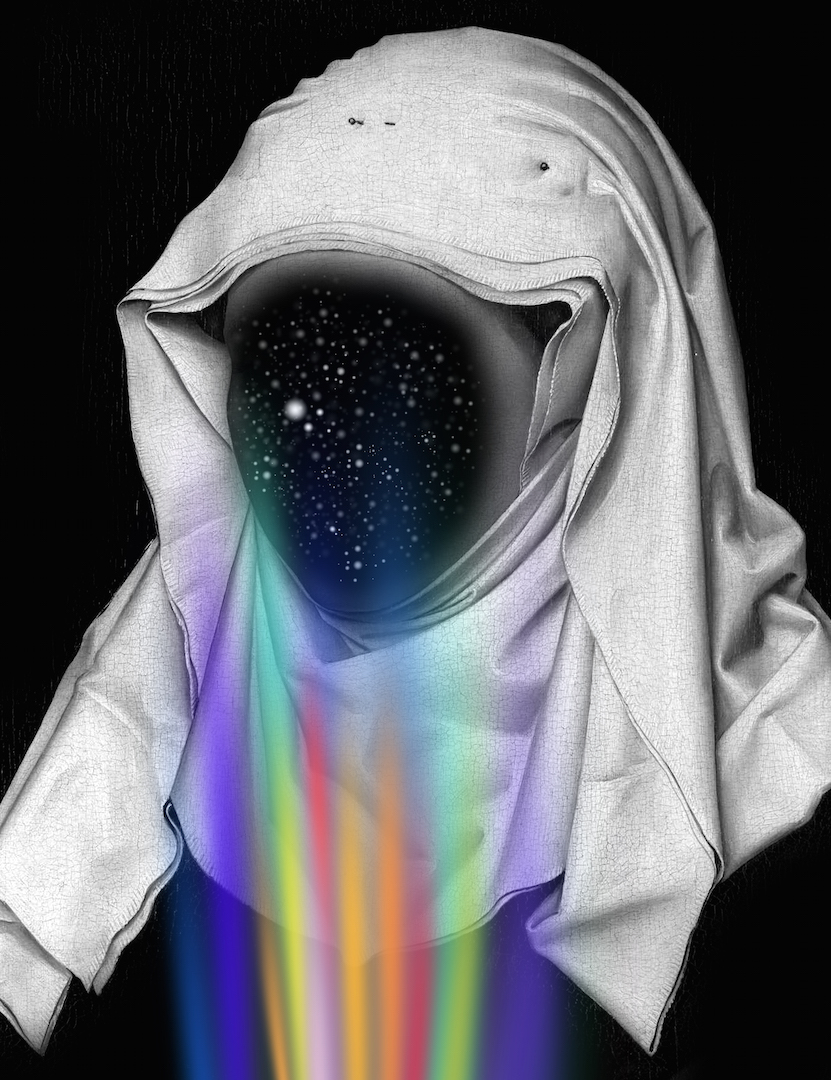 Woman in Her Own Orbit 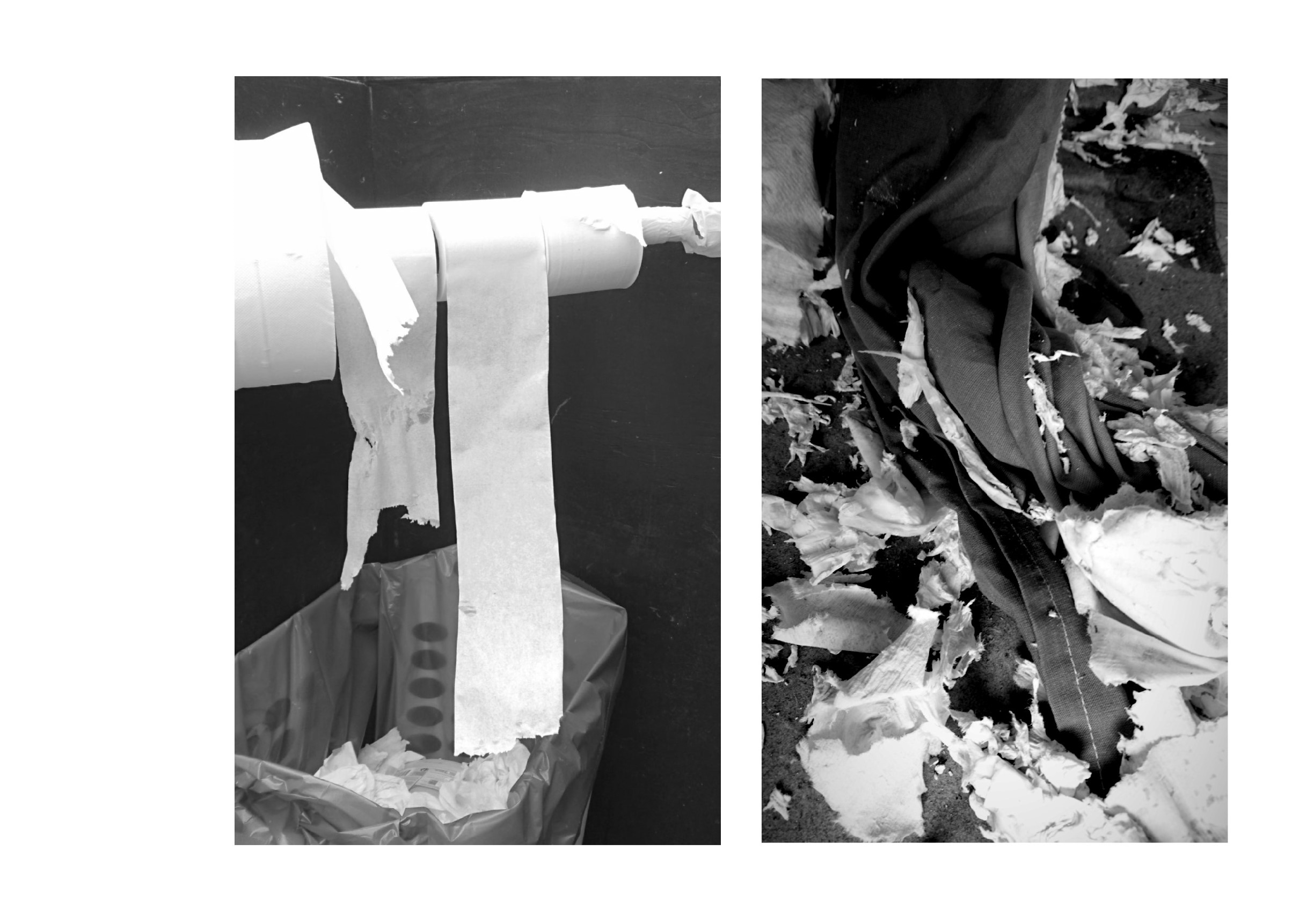 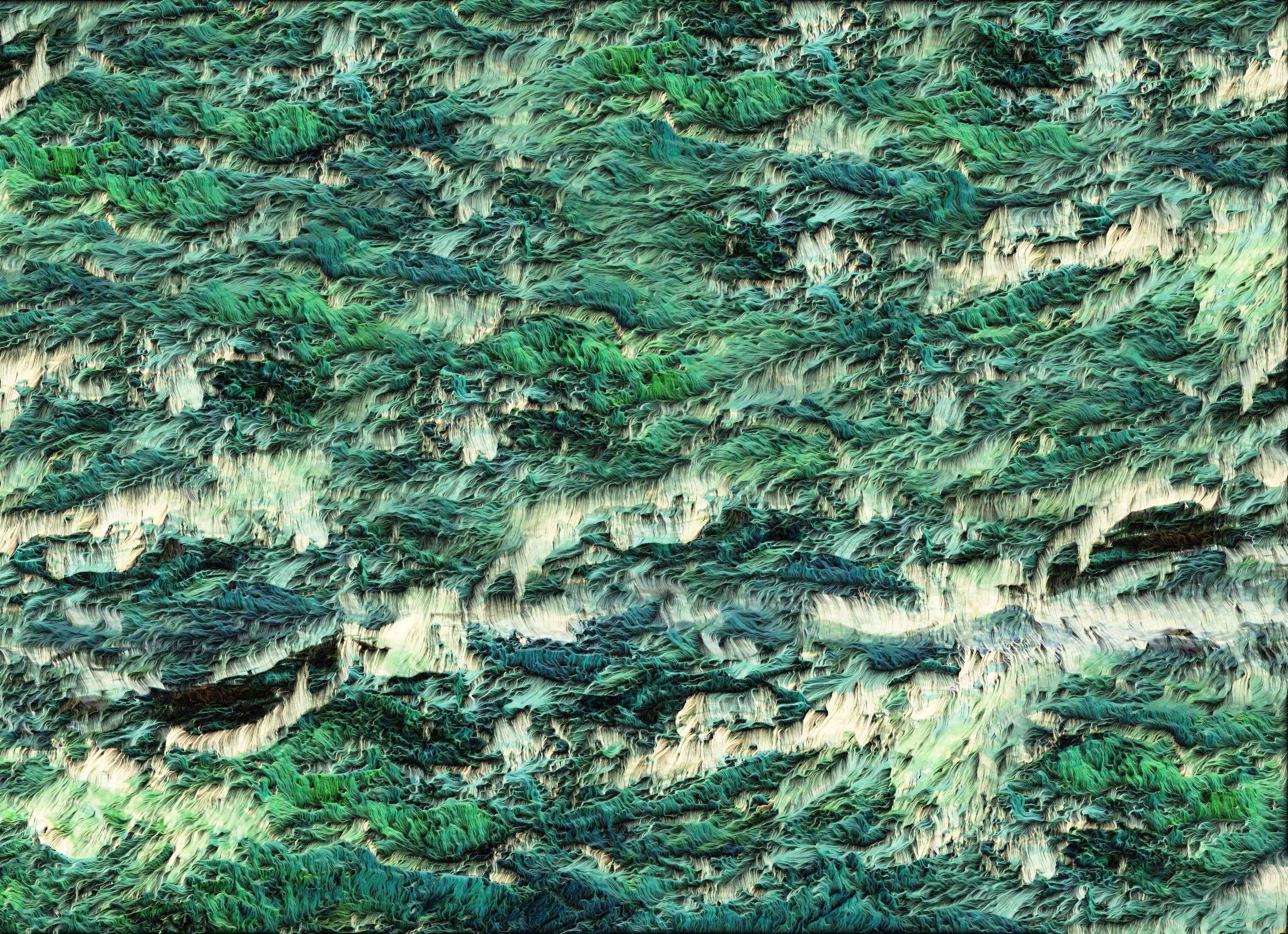 Back when I got featured in the awesome @RustedRadishes.