As many of us have no doubt heard by now, a manuscript recently unearthed by a Ph.D. student at the local library has been definitively identified as the only known surviving document so far on the fabled public gardens of the city of Al Ghasaq. Though Al Ghasaq, or the City of Perpetual Twilight, is famous the world over for its meticulously-kept public gardens, the fact that no one has ever been allowed to set foot within them has left us with no documentation of their landscapes, until now.
/

In the thousand pages of Book I: The Rules of Impossibility, the author, Tarek Abi Samra, “a resident and natural-born citizen of Al Ghasaq,” describes his thirty-four-year long quest to gain entry into the first of the public gardens, a small, central square surrounded by a highly polished alabaster wall and surmounted by tightly-packed Dagger Rose bushes. Only four of those thirty-four years were dedicated to trying to enter surreptitiously by physical means. The walls proved too slippery to mount, the rose thorns lived up to their names, and one of our author’s most poignant passages in that first section describes sighting a young girl’s corpse snagged on the thorns: “a magpie pulling out the last tuft of silky black hair from her bare skull, and flying off to a tree somewhere in the unseen and, for her, forever unseeable garden.”
.

The eponymous rules refer, of course, to the famous rules tacked out at the public entrance to each of the gardens, rules such as:
.

“No entry on weekdays, weekends or holidays between noon and noon; ”

These rules helped spawn Al Ghasaq’s most famous school of poetry, which took its name both from the rules and their philosophy of impossibility. Al-Kaydouh’s famous lines come to mind:
.

However, it was no consolation to those curious souls who wished, as Abi Samra did, “to gain a single glimpse of a single tree, preserved, or so I have been told, especially for me by our benevolent rulers.”
.

As such, he then goes on to detail his battle with the city’s bureaucracy, filling forms, taking photograph after photograph, and answering pages and pages of questions in small, unfurnished, smoke-filled offices, where civil servants fall asleep after every question or else accidentally set fire with their cigarettes to the pages holding a record of the answers, requiring the process to begin anew. Abi Samra’s meticulous documentation of those lengthy interviews reads sometimes like a piece of Impossibility Poetry itself:
.

And, yet, his persistence is such that a small bureaucratic mistake (the machinations of which are too lengthy to enter into here; suffice to say that the chapter detailing it is a masterwork of precision on the author’s part) leads to his finally being allowed entrance into the first garden, thereby leading us to Book II.
.

Sadly, Book II: The First, the Last, the Only, is but twenty pages long, as Abi Samra was forced to sign a lengthy non disclosure agreement before being escorted into the gardens, twenty-five in all, the largest of which is the size “of a small city, though how small exactly, and which city, I cannot say.” Most of those twenty pages are blank, introduced with a brief, factual overview from which the aforementioned lines are taken, and ending thusly:
.

I leave these last pages blank so that the reader might be given space to imagine the most beautiful, the most resplendent wild space, filled with the most inconceivable riot of flowers, trees and plants, to bask there in one’s mind. For though the rules that govern entry are impossible, once inside, there are no rules; there is not even the concept of constraint, governance or bureaucracy, and perhaps this is why these gardens must be so heavily guarded, for we, as citizens, sadly cannot be trusted with such freedom.

Lina Mounzer is a writer and translator living and working in Beirut. Her work has appeared in Literary Hub, Bidoun, Warscapes, The Berlin Quarterly, Chimurenga, and Rusted Radishes. She has taught Creative Writing at both the American University of Beirut and the Lebanese American University, and was a literary fellow at the Akademie Schloss Solitude in Germany and a UNESCO-Aschberg literary fellow in Brazil. In 2017, she was an invited speaker at the PEN World Voices literary festival in New York City. She has translated, from Arabic to English, short stories by Chaza Charafeddine and Mazen Maarouf as well as a novel by Hassan Daoud.

Lina Mounzer is a writer and translator living and working in Beirut. Her work has appeared in <em>Literary Hub</em>, <em>Bidoun, Warscapes, The Berlin Quarterly</em>, <em>Chimurenga, </em>and <em>Rusted Radishes</em>. She has taught Creative Writing at both the American University of Beirut and the Lebanese American University, and was a literary fellow at the Akademie Schloss Solitude in Germany and a UNESCO-Aschberg literary fellow in Brazil. In 2017, she was an invited speaker at the PEN World Voices literary festival in New York City. She has translated, from Arabic to English, short stories by Chaza Charafeddine and Mazen Maarouf as well as a novel by Hassan Daoud. 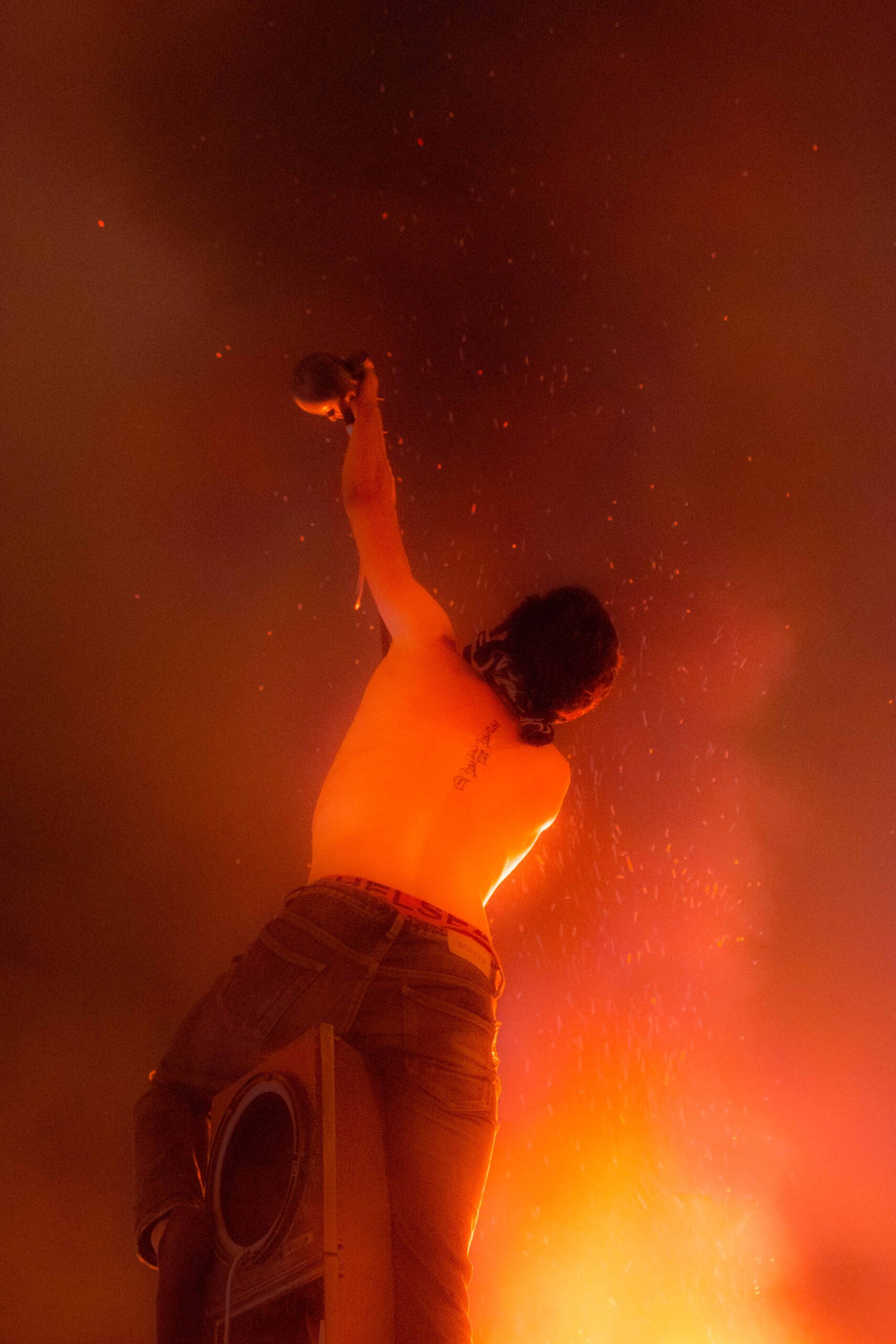 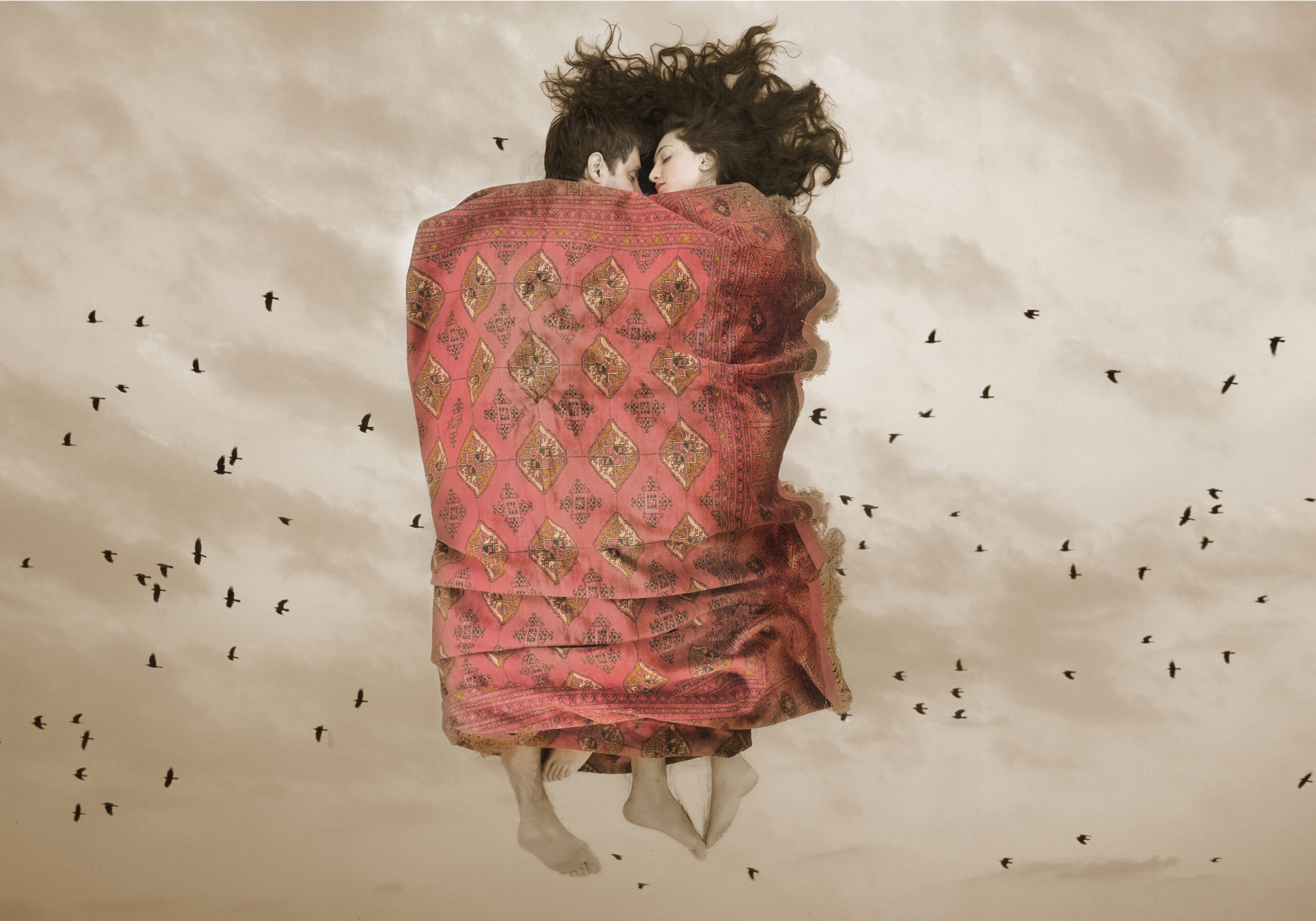 Exit of Shirin and Farhad 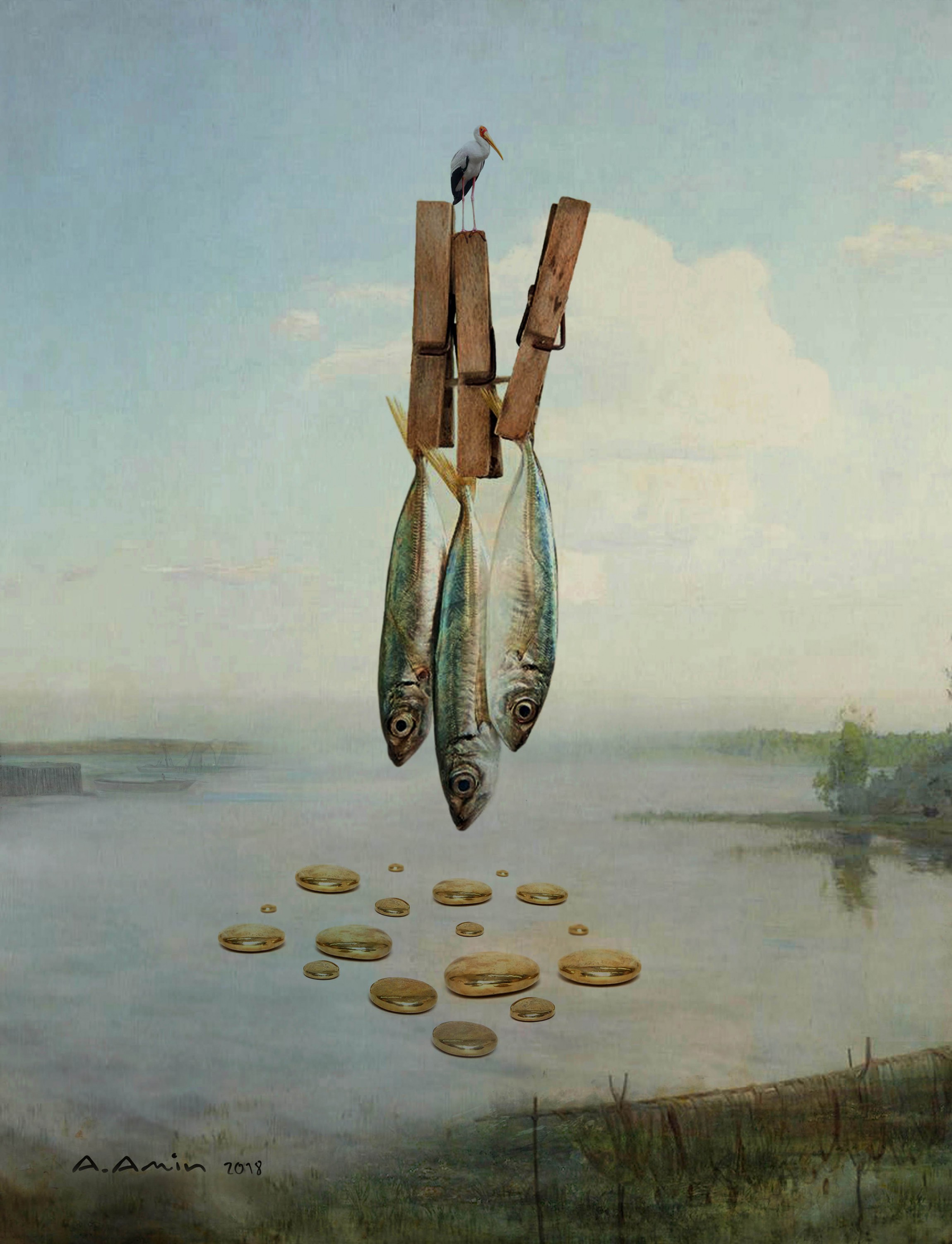