The first film by an Arab woman to be selected and screened at the Cannes film festival in 1974, Saat El Tahrir Dakkat (The Hour of Liberation Has Arrived) by Heiny Srour, chronicles the anti-colonial struggle of the Popular Front for the Liberation of Oman and the Arabian Gulf (al-Jabhah al-Sha'abiyah li-Tahrir 'Uman wa-al-Khalij al-'Arabi, PFLOAG). Recently restored by Nadi Lekol Nas,  Srour’s documentary closed the last edition of the Lebanese Film Festival and was recently screened in New York as part of a series focusing on the theme of decolonization in cinema.   The film’s opening sequence sets the stage by 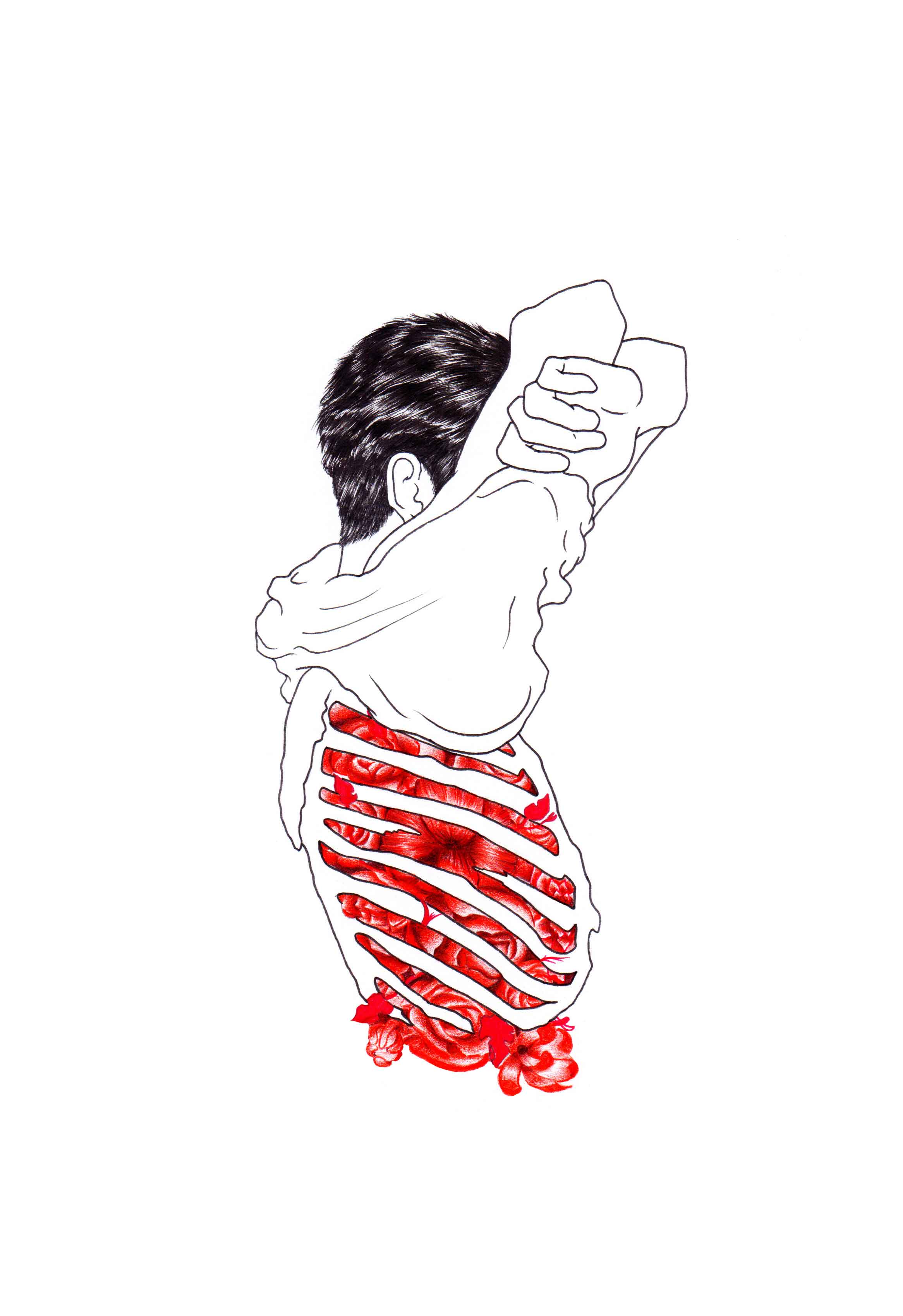 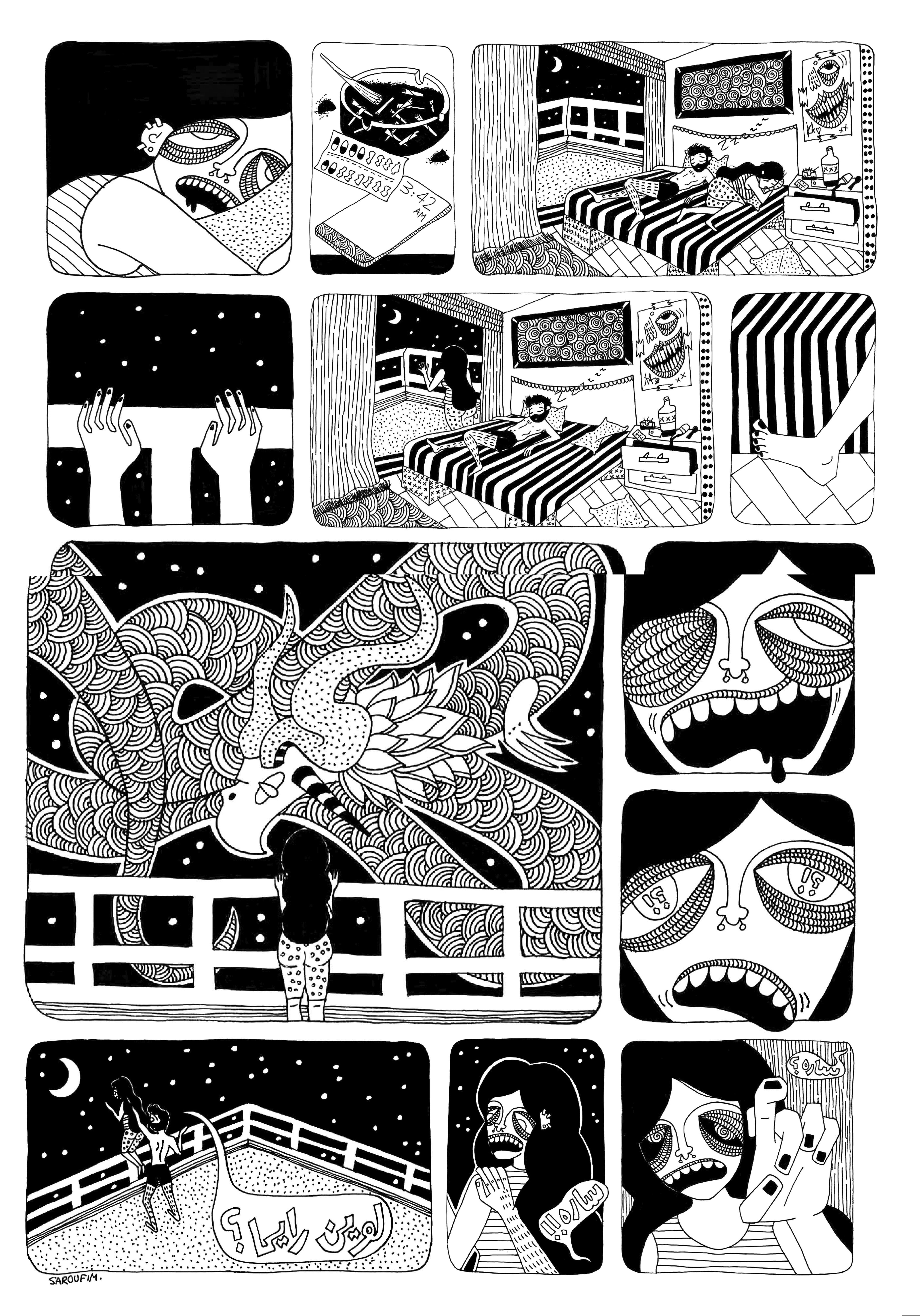